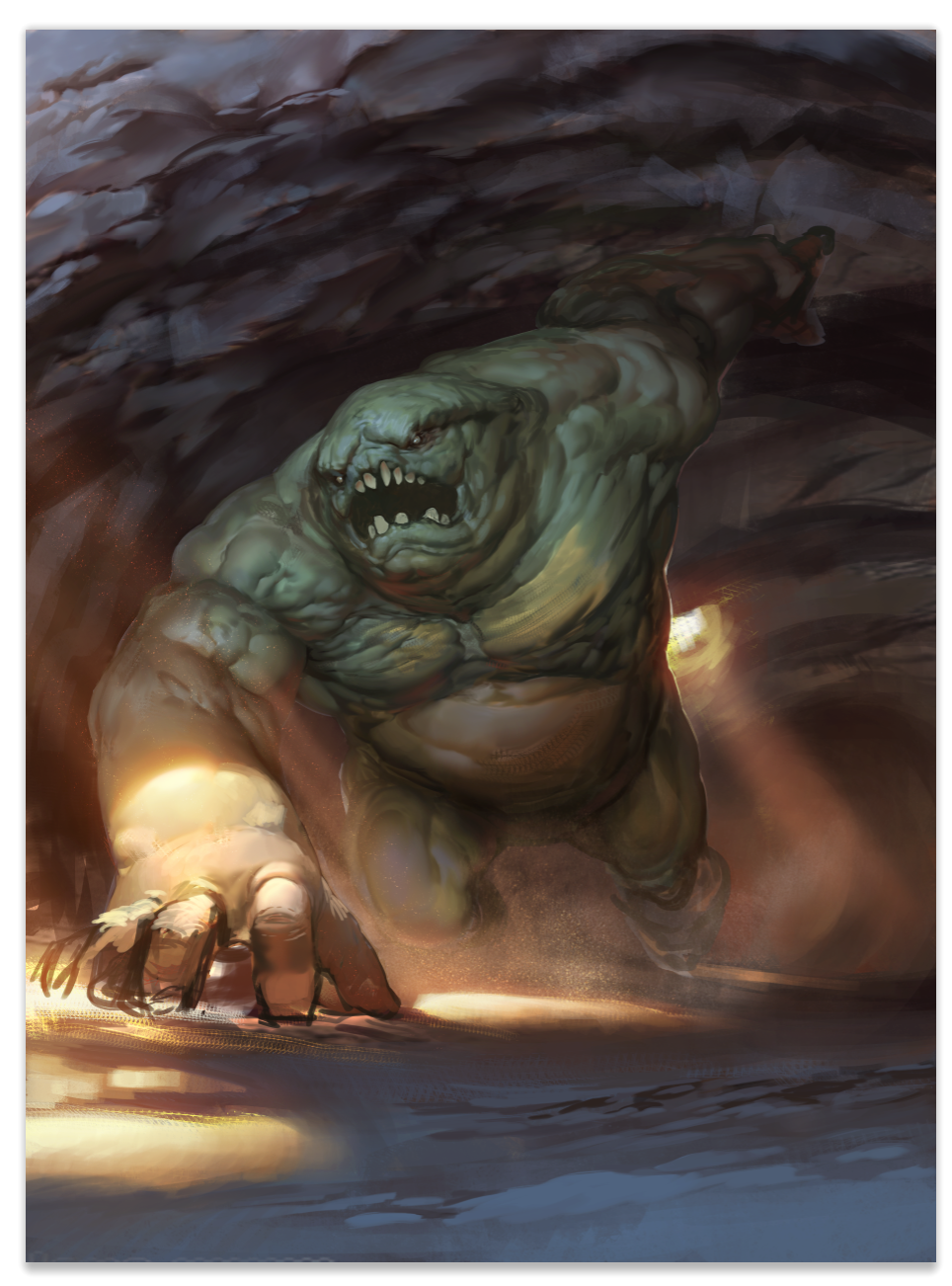 On my way home from the office. We are again with Mark in the car, and again we are talking about the game, bit by bit, every detail gets discussed. It was very tight. Until the very end, everyone was in the game, everyone had a chance. Each of us made a mistake at some point, made a facepalm, and groaned that it was the wrong move, that they were mistaken, that they would lose, and that they wasted their turn. The factions in the game were excellent, each with its own strengths and weaknesses. The battle mechanism, revolutionary then, in 2016, today, in 2022, is still innovative. A mega clever idea to add crystals to battles to encourage conflict, mega cool terrain rules, and corresponding tactic cards, and a smart rule for a spherical planet … I was driving, and we could not stop buzzing.

Cry Havoc is a game that we created in 2015, nearly a decade ago. It is still one of the 5 best Area control games on the market. It’s good to play such an awesome game. It was good back then to test, improve, and live with it for literally months. It came out nicely. I am a proud daddy.